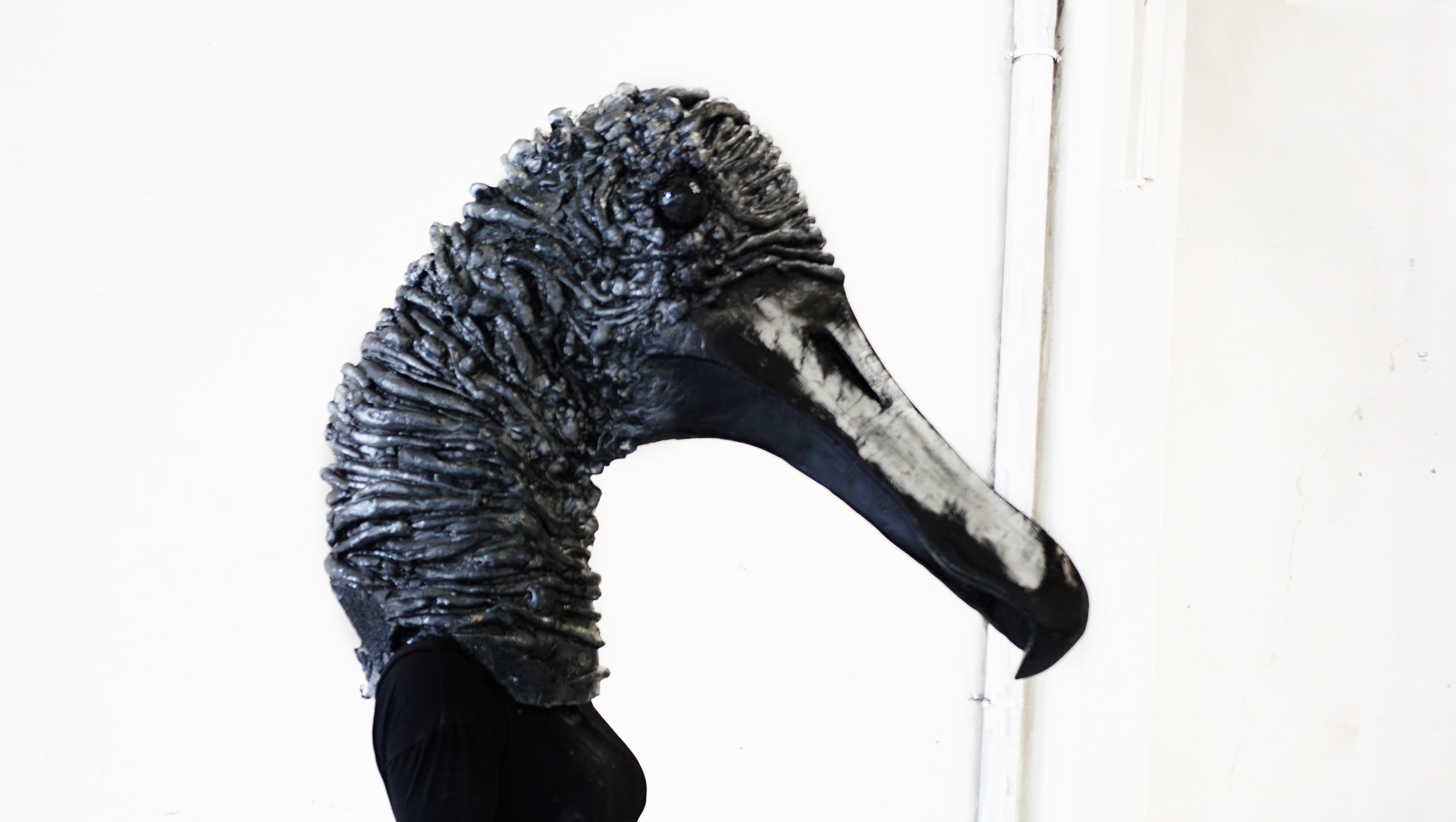 Graduated with the 1st prize for sculpture at the Faculty of Arts of the Pontifical Catholic University of Lima (PUCP), Cristina Planas has developed over the last 20 years a collection of works that reflect on the recent history of Peru: the years of armed conflict, the boundaries between religion and violence, social changes, illegal mining, among others. And it is in recognition of her extensive career that in 2015 Cristina received the prestigious international prize ‘Emerging Voices Awards’ granted by the Financial Times and Oppenheimer Funds.

One of her thesis is that art should serve a social function and thus disturb the viewer to generate a reaction and subsequent reflection. As a result, many of her works have sparked debates and discussions in various sectors of Peruvian society. Her works reflect on the years of armed conflict in Peru, the migrations to the capital city and the boundaries between religion and violence in the Peruvian society.

Cristina Planas is also involved with the defence of public spaces and the recovery of pre-Hispanic traditions. Her artist practice includes curatorial work of cultural events and engagement in actions conceived to generate environmental awareness.

The gallinazos are found flying in any district of the capital of Peru, looking for their food in the trash. This bird, misunderstood for its frightening, dark and clumsy appearance, watches and searches the garbage. I am interested in this animal because of how it is invisibilised and detested by the Peruvian society. The gallinazo represents everything we do not want to see, the parts of society that we want to make invisible. Associated with garbage, the gallinazo is a work that puts in the centre the invisible, the marginalised of society.

When doing research, I discover the important ecological task that it fulfils. The presence of the gallinazos in the city of Lima has been of vital importance as it is one of the species that feed on waste generated by humans without control, and their own waste (excrement), unlike those of other birds, is not toxic. That is, they are the first natural recyclers in the city. So, I propose the gallinazo as the agent in charge of recycling, not only the garbage, but also corruption and the lack of values.

This marginal and scavenger bird in the Peruvian context migrates to Barcelona. 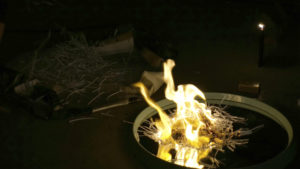