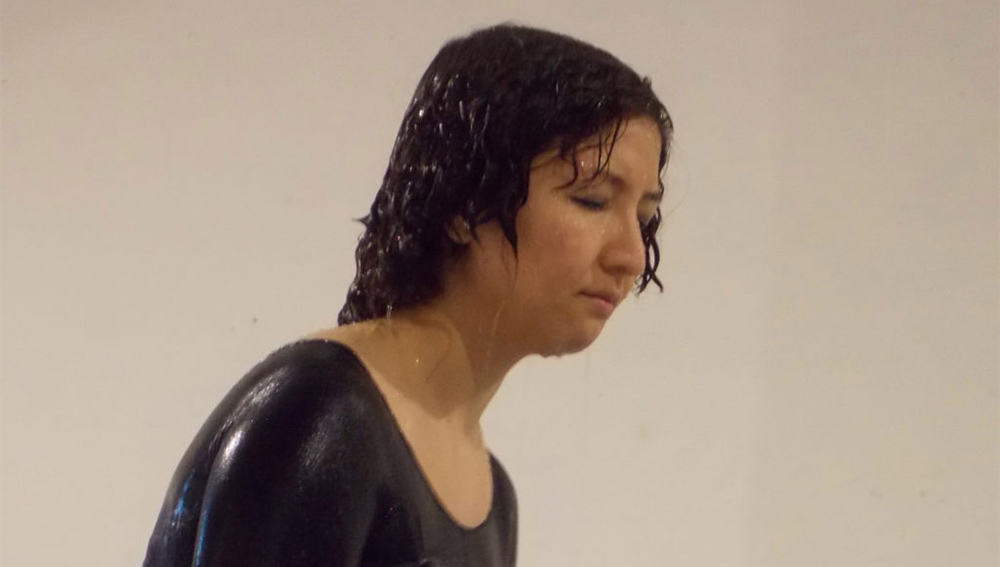 Posted at 17:40h in 22cubic, Activities by Materic 0 Comments

RESIDENCY PROCESS AND MORE ABOUT THE WORK 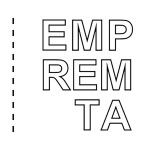